As distinct from the consulting services, the acoustic design is initially a complex of arrangements. In the process of its execution the natural and laboratory measurements are made, the acoustic research of the object, the design of the test physics and mathematics models, development of the technical documentation and agreeing on it with the government control authorities. The Acoustic Design is an official document which is a special chapter of the project construction design documentation of the object.

For the whole range of premises, a good sound and acoustic comfort are one of the obligatory requirements, like the presence of enough light or the ventilation system. They are commercial and home cinemas, rehearsal halls, halls of the public premises, railway and airport halls, negotiation rooms, studio premises, gyms, office premises of the "open-air" type etc. It is necessary to solve several, often contradictory, acoustic tasks at the same time for the premises like those.

The useful signal, such as the sound of the alarming systems or the concert loudspeaker installations must be loud and of high quality (distinct), and the level of noises which naturally appear in the premises like those must be low and not tiring. The separate serious demands are to the halls of the opera and ballet theatres, and the concert halls, as they're exactly the sound of music and the human voice makes that emotional influence on the audience for which the music was written and those halls were built.

The history of the architecture has a great number of the examples when the halls built "in accordance with all the acoustic rules" do not sound. The explanation is that the construction of the music halls is like the accurate art, when the result depends not on the project developed in a detailed manner and the correct usage of the materials only, but on the assembly of a great number of the details which seem to be insignificant for the first sight. To get the required sound not the proportions, the shape and the certain location of the materials on the fencing constructions only are important. The final result is influenced even by the distance and force which the screws fix the wooden panels of the walls to the frame with.

There are quite a lot of nuances like those in the architectural acoustics, and an experience acoustician only knows about the factual input of each "small detail" into the final result. That is why the cooperation of an architect, a designer, a technologist and an acoustic engineer only allows creating the premises which are able to be called "a Temple of Music" consequently. 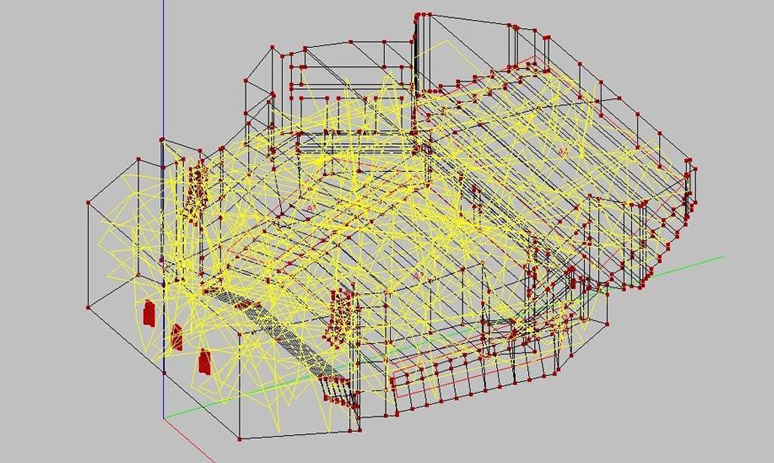 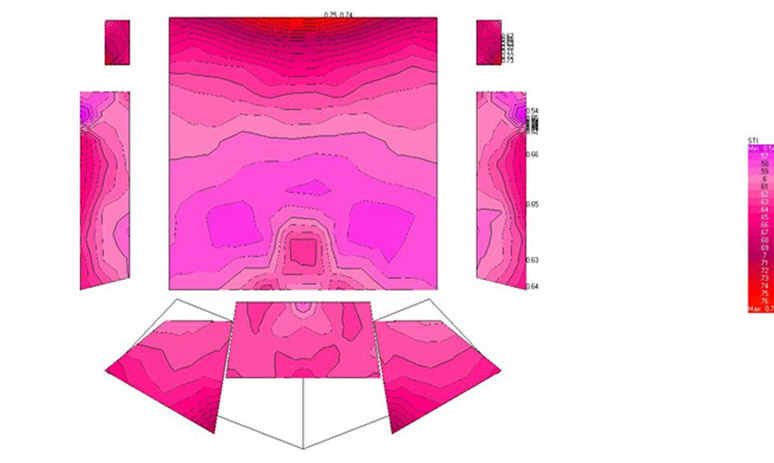